Attention Deficit Hyperactivity Disorder, or ADHD, is a neurodevelopmental disorder most commonly diagnosed in childhood. To obtain a diagnosis of ADHD, the Diagnostic and Statistical Manual of Mental Disorders (DSM-V) states that at least six symptoms below must be present. 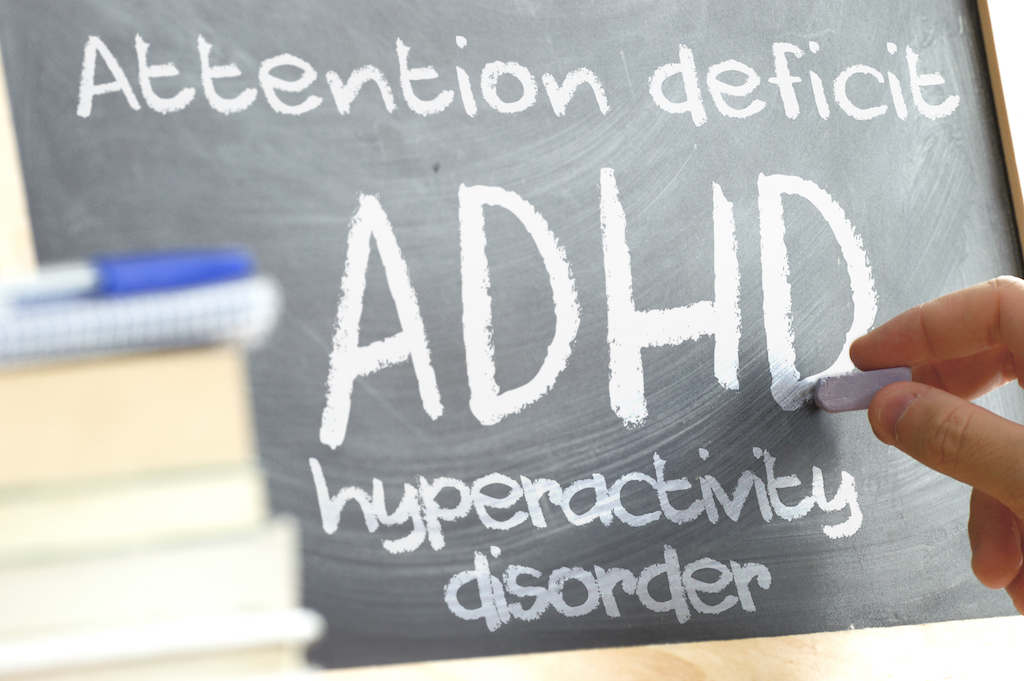 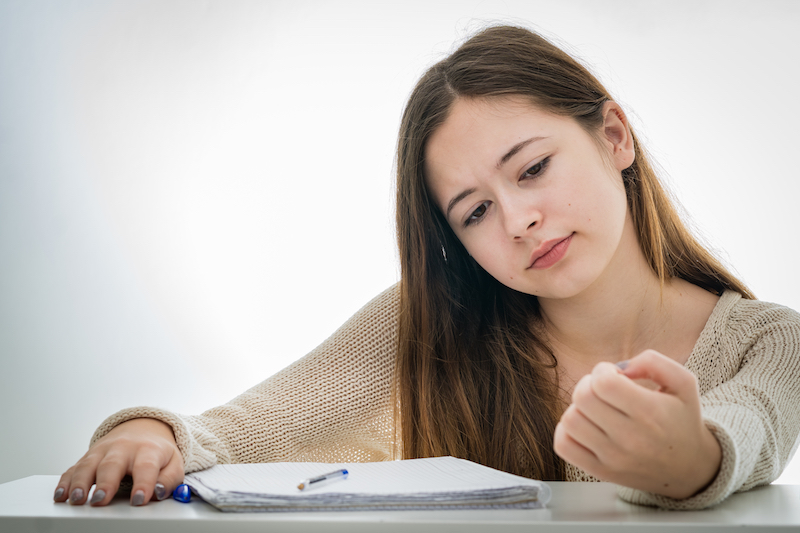 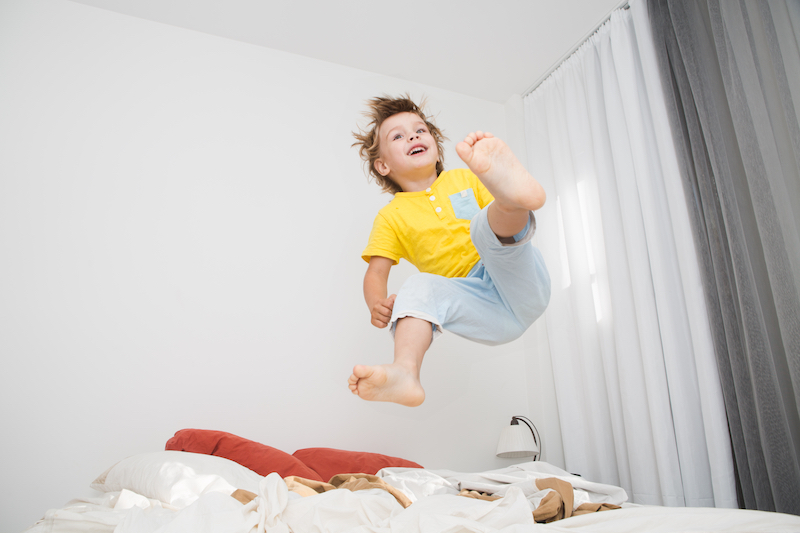 In addition, these symptoms must occur in a persistent pattern (minimum of a six-month period), be impairing the individual’s ability to complete daily activities competently, and be present in more than one context (eg. School and home, or work and home). It is also essential to note these symptoms must not be the result of an oppositional or defiant behaviour or the inability to understand instructions being given.

The prevalence of ADHD is about 5% for children and 2.5% for adults.

ADHD often occurs comorbidly with delays in speech, motor or social skills. Due to their inability to stay focused and pay attention, children with ADHD may have difficulties completing academic tasks. In adults, they may perform more poorly in their work.

Children with ADHD are also more likely to go on to develop conduct disorders, which is consequently associated with a higher risk of developing substance use disorders and antisocial personality disorders.

Individuals with ADHD are impaired in their social cognitive abilities, though to a lesser extent than individuals with Autism Spectrum Disorder (ASD). Of these deficits, recognition of emotion through facial expressions and voices were found to be the most impaired, especially when recognising angry or fearful facial expressions. However, these deficits typically improve with age – adults with ADHD have been found to perform equally as well as controls on the same tasks.

Deficits in executive function also explain many of the inattention and hyperactivity-impulsivity symptoms caused by ADHD, such as being unable to control their impulsive behaviours and being easily distracted. Accordingly, impairments in the fronto-striatal area, which is responsible for executive function, are commonly found in individuals with ADHD. 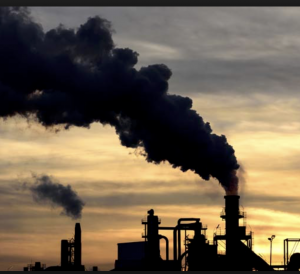 ADHD & Air-Pollution: Evidence for a link

A study conducted in the University Hospital in Munich in Nov 2018 has found a link between ADHD and air-pollution. Attention deficit hyperactivity disorder (ADHD) is a frequently occurring neurodevelopmental disorder, symptoms of which first appear in early childhood. Etiology of ADHD is not well understood and many researchers have looked for causes in order to… 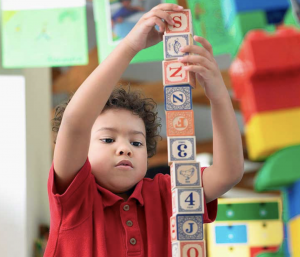 A study published  in August 2018 by Urmia University examined whether neurofeedback could improve motor skills in children with Adhd.  Children with attention-deficit/hyperactivity disorder (ADHD) often have been shown to have poor motor control, especially in bimanual coordination tasks. Such children characteristically have impaired fine motor ability, problems with force control, and poor motor coordination.… 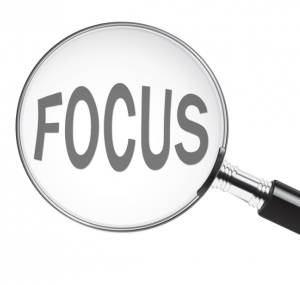 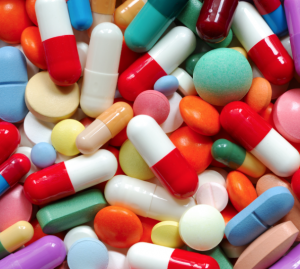 Although stimulant medication is a widely used treatment for ADHD, there are risks, problems and negative side-effects associated with its use. Alternatively, psychological interventions that use behavioural and cognitive techniques have been shown to be effective in the treatment of ADHD in children. In 2014, Hodgson and colleagues reviewed existing research on a range of… 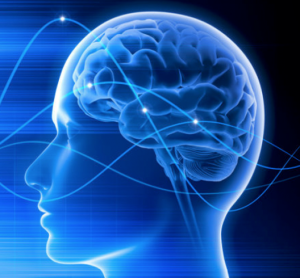 Neurofeedback (NF) training is a non-pharmacological treatment that follows the principle of positive reinforcement, allowing for individuals to overtly monitor brain activity. Research has provided evidence for improved sustained attention when individuals monitor and increase their Beta 1 waves. Recent studies have also examined the effect of NF on white matter pathways and grey matter… 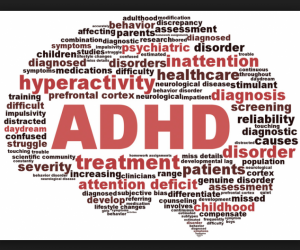 Most treatment programs (pharmacological, non-pharmacological and multimodal) for ADHD focus on the short-term and immediate alleviation of symptoms. However little research has examined how long-term life consequences develop into adolescence and adulthood when individuals are treated versus untreated. A review conducted by Shaw et al., in 2012 explored the outcomes discussed by 351 studies examining…