What is Autism Spectrum Disorder?

Autism Spectrum Disorder, known as ASD, is a developmental disorder that affects the brain's development and growth.
ASD is typically identified in childhood. It can be diagnosed from the age of 2, when a child is not meeting their developmental milestones. However, where symptoms are more subtle, a diagnosis may not be made until later childhood, or into adulthood.

Autism largely affects how someone interacts with, and relates socially to, the people and world around them. The disorder is defined and characterised by persistent deficits in reciprocal social interactions and communications, as well as restricted patterns of behaviour. Autism is referred to as a ‘spectrum’ disorder due to the variation in the types of deficits and severity of symptoms an individual may experience; no two people on the autism spectrum are the same. 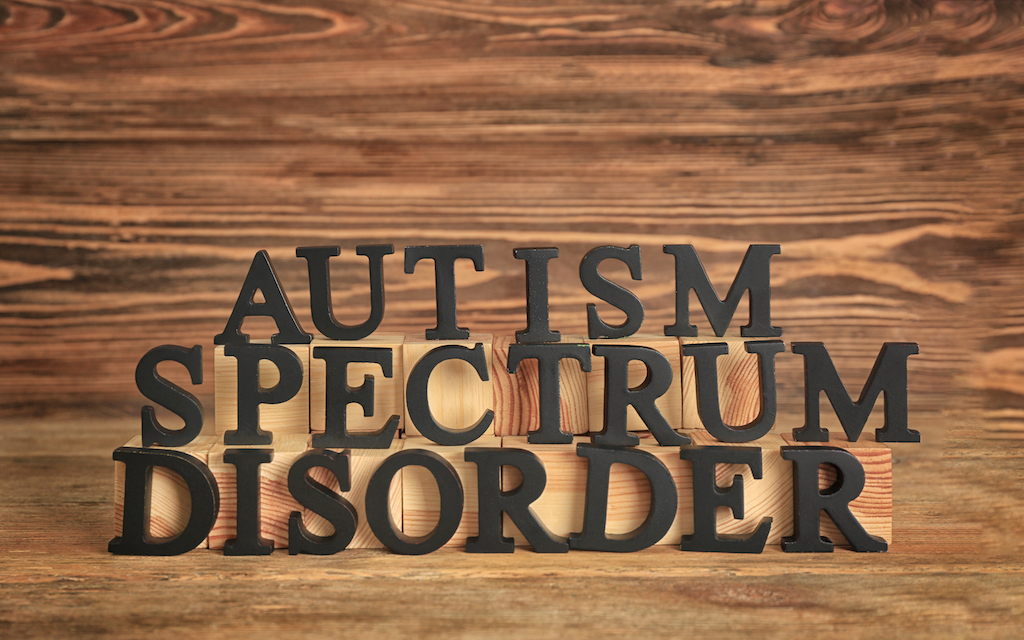 An initial diagnosis of Autism can be made by a paediatrician, psychologist or psychotherapist. When making a diagnosis, clinicians will refer to criteria according to the Diagnostic and Statistical Manual of mental disorders (5th edition; American Psychiatric Association 2013).

To meet the criteria for diagnosis, an individual will have deficits in the areas of social communication and restricted interests or repetitive behaviours, and these symptoms must have been present from early childhood even if the diagnosis isn’t made until much later.

Signs related to difficulties in social interactions may include;

Signs of difficulties in this area include:

Autism may also present with sensory problems, such as difficulties feeling certain sensations on the body, sniffing things, or visual fixations.

After observation of presenting signs of ASD, an individual will also be rated on the perceived severity of the disorder. The severity ratings reflect the nature of the disorder falling on a spectrum of characteristics, and the fact that some people may have mild symptoms and function quite typically.

Level 1 – indicates the need for some support

Level 2 – a need for substantial support

Whilst a diagnosis can be made with these observations, typically a more formal standardised assessment is also made using a variety of different tests. There is more than one assessment tool a clinician can use. Assessments may differ between children and adults, or whether a clinical is also tying to identify other difficulties an individual may have, such as other developmental behaviours or intellectual abilities. 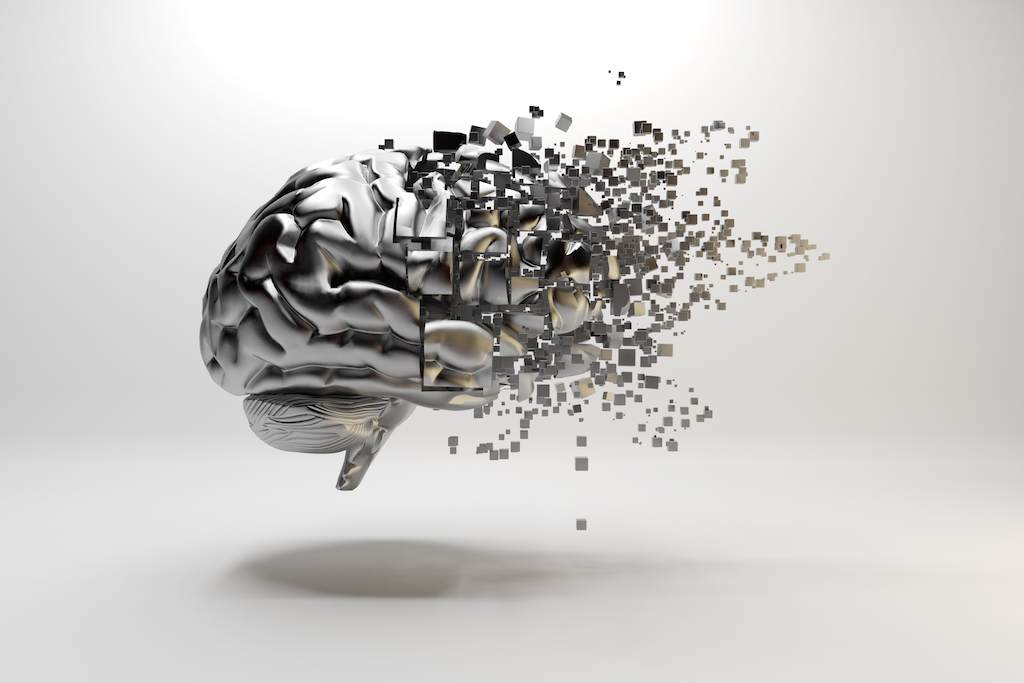 Autism is widely understood to be a neuro-developmental disorder, however there is no known single cause. The current research suggests there is both a combined genetic and an environmental component that may predispose someone to develop Autism.

Neuroimaging studies have shown differences in the shape and structure of the brain in children with autism, in comparison to typically developing peers.

A genetic basis of autism has been proposed occur due to something happening in fetal development that alters one or more normal genes, or through heritability of a problematic gene from one’s parents. A higher prevalence of autism or autism-like traits within families, and between twins, further supports this theory of heritability for the prevalence of Autism Spectrum Disorder. However, no one gene has yet to be identified.

Neurofeedback (NF), or EEG biofeedback therapy, is a treatment designed to target different brain wave activity and, through active training, allow a person to alter their patterns and change their brain function. Neurofeedback is a learning-based activity. It has shown to be efficacious in the treatment of Attention Deficit Hyperactivity Disorder (ADHD), as well as mood disorders like Anxiety and Depression.

Typically, People with an ASD diagnosis can have different profiles on an EEG brain scan, and each of the profiles below is treated in different ways.

(1) Some people with ASD have paroxysmal or epileptiform activity on the brain (35-40%), often within the left temporal lobe (where language skills are based). This indicates large surges in brain waves, although subclinical for seeing signs of epilepsy. Neurofeedback can be aimed at improving this left temporal lobe abnormality and often language skills can be seen to improve in these individuals. t

(3) The presence of mu. The is a specific pattern seen in central regions of the brain when the mirror neuron system is not engaged. Neurofeedback training can aim to reduce or eliminate this mu rhythm. Motor Neurons Networks aid our observation and imitation of the actions of others, especially in a social context, and are believed to be impaired in those with Autism. In the study, children with ASD showed an increased activation of the mu-rhythm during imitation and action-observation tasks, and these were associated with physiological changes in the brain as well.

(5) Others have high levels of slow-wave/theta wave activity, resulting in trouble focusing on things outside themselves, and low levels of energy. This can also be associated with high Delta waves as well, seen in people with learning disorders and social impairments, resulting in poorer motivation and learning. suppression of slow wave and mild activation may be helpful for these individuals.

(6) Low voltage slow EEG can also be seen in some individuals with ASD. This is classically identified in diffuse encephalopathies and suggests that toxic or metabolic casues need to be ruled out. Some researchers have suggested that this low voltage pattern may be related to environmental influences (such as neurotoxins, pesticides, pollution, lead) or to metabolic issues such as mitocondrial or hormonal changes.

Research in the use of neurofeedback to treat the symptoms of Autism Spectrum Disorder is in earlier stages than that for other disorders, however it is proving to be a very promising type of therapy in regards to brain neuroplasticty and making longer-term changes.

ABA is usually a 1:1 Intervention that focuses initially on the use of discrete trial instruction (DTT). During the period of interaction, the therapist or teacher cues a particular behaviour, prompts the appropriate response to varying degrees, and provides reinforcement for the correct response to the child. These programs are individually tailored to meet the educational and developmental needs of a child, for example; programs may be created to shape of use of language to request things, or to teach functional play behaviour.

ABA is typically intensive, requiring about 20 hours of therapy a week. It has fifty years of research to support its benefits as therapy strategy in ameliorating the symptoms and difficulties associated with an Autism Spectrum Disorder diagnosis.