Acquired Brain Injury broadly refers to multiple disabilities caused by damage to the brain, acquired after birth. These may be a result of stroke, degenerative disease, lack of oxygen, infection, or accidents or external forces.

Traumatic Brain Injury (TBI) describes a brain injury caused by a sudden external event or trauma such as a blow to the head, resulting in altered brain functioning.  The impact of the external force or accident causes the brain to move around quite suddenly within the skull, this may cause the tearing of nerve fibres, bleeding and bruising. 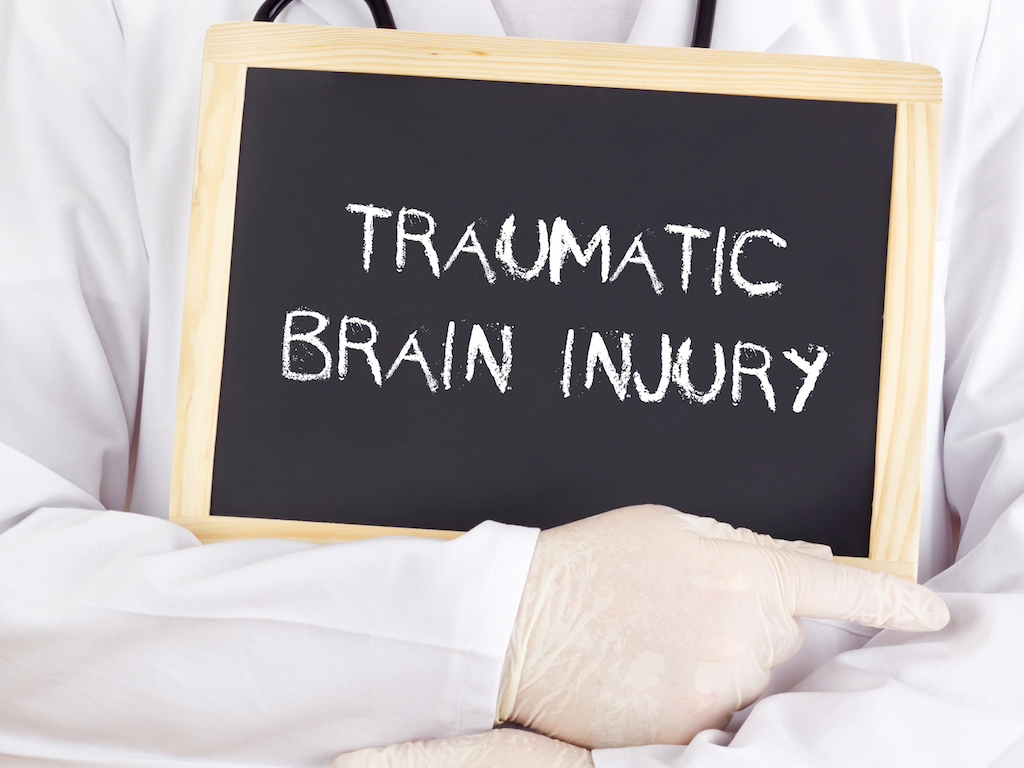 TBI can be either classified as open or closed, as well as focal or diffuse. An open head injury is when there is a break in the skull as well, due to piercing by an object. This is also known as a penetrative TBI. On the other hand, a closed injury doesn’t involve penetration or exposure of the skull, and trauma is caused by the movement of the brain within the skull.

Focal or diffuse classification refers to the location of the injury. A diffuse injury is where the damage is quite widespread in different brain areas, whereas focal damage refers to an injury isolated to one area of the brain. Examples of a focal damage include bruising either at the site or opposite the site of damage, or a specific tear or lesion in brain tissue at the site of impact. Diffuse injuries typically involve the brain cell axons, which is the communication pathway throughout the brain, this is known as diffuse axonal injury. (DIA).

TBI’s are also assessed on their severity; mild, moderate and severe, as classified by physicians with a score on the Glasgow Coma Scale.

TBI is very heterogeneous, and each individual will have a unique combination of symptoms depending on the area of the brain that was damaged, the force of the trauma, and the severity of the TBI. Along with some possible physical changes such as difficulties in mobility, headaches or impaired senses such as touch or hearing, consequences of a TBI may include;

An anoxic brain injury occurs with the complete loss of oxygen to the brain, whilst hypoxia refers to a reduction in oxygen.

Reduced or loss of oxygen may occur due to; drowning, allergic reactions, toxic anoxia (such as carbon monoxide poisoning), anaemic anoxia (inability to carry enough oxygen around the body),  or when there is not enough oxygen available to one's needs, such as at higher altitudes.

Within four to seven minutes, oxygen loss can be fatal. 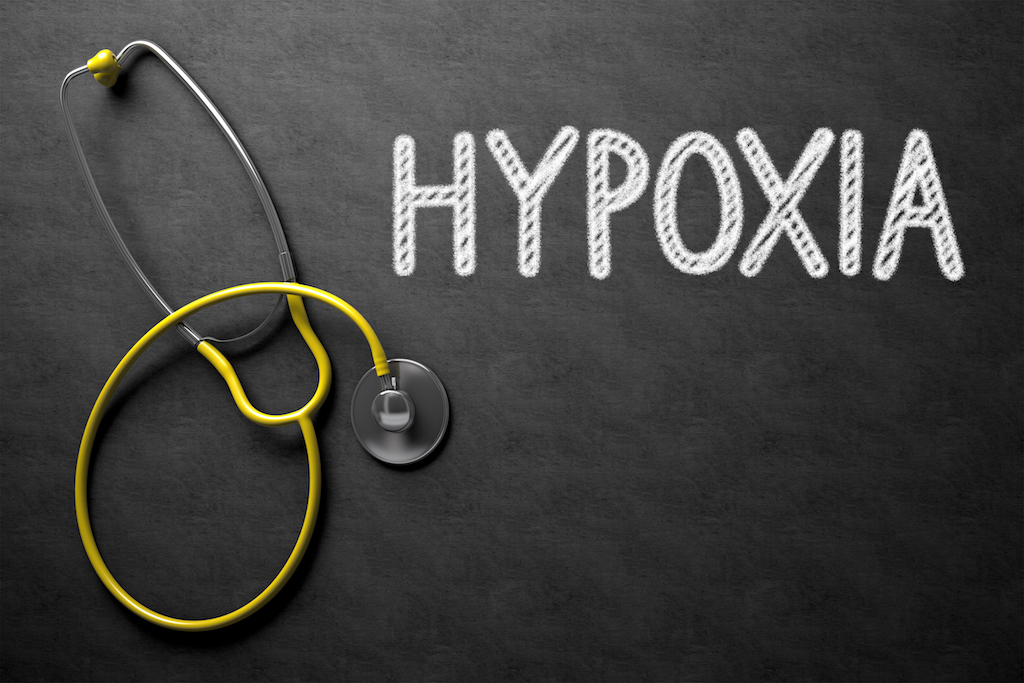 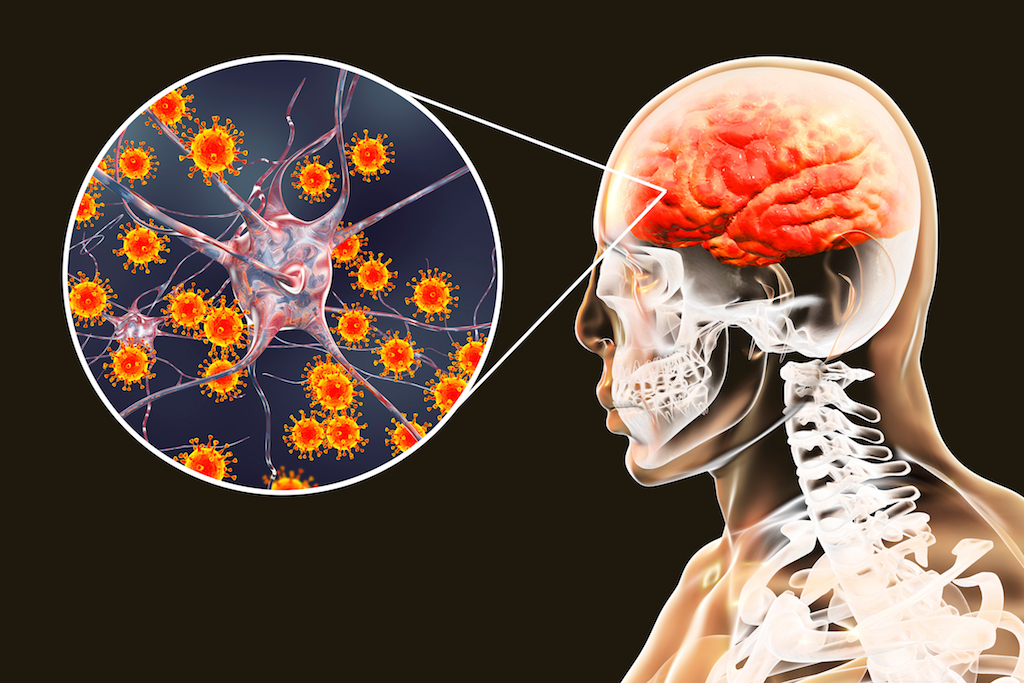 Meningitis is an infection common in childhood and causes the membranes around the brain (Meninges) to be inflammed. This is usually associated with a high fever.

Encephalitis refers to inflammation and swelling of brain tissue, which may be due to an infection, as well an autoimmune condition. Swollen brain tissue may cause damage to surrounding tissue, as well as contribute to increased intracranial pressure or reduced oxygen and blood supply.

A stroke occurs when the blood supply to the brain is interrupted, resulting in a lack of blood flow to certain brain regions. Blood may be interrupted or stop moving through an artery, because the artery is blocked (ischaemic stroke) or bursts (haemorrhagic stroke). These incidents can happen for a variety of reasons, and can occur not only in adults but also children. When brain cells do not get enough oxygen or nutrients, they can die. The area of brain damage is called a cerebral infarct. The type of deficits that occur after a stroke defend on which artery is affects and which brain regions are involved in the damage. 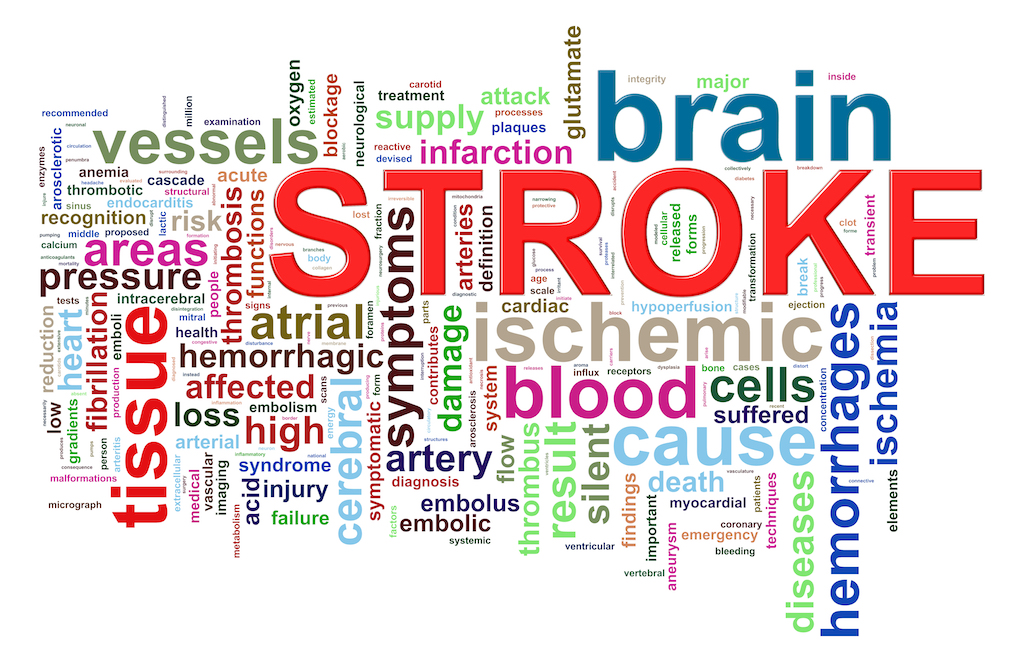 At HighQ we recommend a full neuropsychological assessment. On initial consultation types of testing will be explored, and an individualised testing protocol determined.

At HighQ we offer many types of treatment for brain injury according to the specific cognitive, language, social, emotional and behavioural issues present. Following an assessment, an individualised treatment program will be formulated according to individual need and level of priority.

Outlined below are the details of numerous studies which have demonstrated the effectiveness of neurofeedback in the treatment of brain injury:

A 2017 study by Wang, Mantini and Gillebert on participants recovering from stroke found that neurofeedback improved their self-regulation of brain signals which was evident both neuronally and behaviourally.

Another study by Foster and Thatcher (2014) conducted ten sessions of neurofeedback on 11 American war veterans who had each acquired a mild traumatic brain injury in combat. Results saw an improvement in the veterans’ neurophysiological states and a reduction in pre-existing symptoms resulting from the brain injury.

Zorcec (2011) conducted a study offering neurofeedback training to 6 individuals, all experiencing cognitive difficulties (confirmed by qEEG assessment showing a predominance of frontal brain waves) resulting from traumatic brain injury sustained from car accidents. At the completion of neurofeedback training (two 40-minute sessions per week amounting to a total of 20 sessions), all participants reported improvements in mood, sleep quality and cognitive abilities, and 5 of the participants were able to return to normal activities and education.

An intriguing study examined the effects of neurofeedback treatment on two patients suffering from mild traumatic brain injury which had impaired their sense of smell (Hammond, 2008). Prior to treatment a 29-year-old male patient reported experiencing a variety of severe symptoms which affected his emotion regulation, sleep, motivation, concentration and short-term memory. After treatment, he reported a considerable reduction in these symptoms, plus a positive side-effect of once again being able to smell after 9 years. Further, a 43-year-old woman reported the return in her ability to smell after 10 sessions of neurofeedback treatment which she originally commenced to treat the symptoms of anxiety. In addition to the return of her sense of smell, she also experienced improvements in her anxiety.

A case study (Hammond, 2005) documented the symptoms acquired by a 46-year-old woman due to a car accident. The woman’s balance was impaired which necessitated the use of a cane and prevented her from driving. After nine neurofeedback sessions over the course of a month, the woman’s balance returned, allowing her to walk without a cane.

Walker et al. (2002) studied the effects of neurofeedback on 26 patients with persistent post traumatic symptoms arising from mild head injury. Using qEEG coherence scores to monitor each patient’s progress, 88% of patients showed significant improvement (>50%) after up to 40 neurofeedback training sessions. Furthermore, all patients who were in employment prior to their injury reported being able to return to work post neurofeedback treatment.

Schoenberger et al. (2001) conducted a study of twelve people aged between 21 and 53 who had suffered mild to moderately severe head injury at 12 months prior, and who reported considerable cognitive difficulties which impaired their functioning. The participants were assigned to either a 25-session neurofeedback treatment group, or a waitlist group and results were compared. The treatment group reported a decline in symptoms of depression and fatigue and also reported gains in occupational and social function.

Wing (2001) conducted a case study to demonstrate the effects of three weeks of neurofeedback training on a patient with a brain tumor and a traumatic brain injury acquired 8 years earlier. Tests and video recordings were used to evaluate the patients’ progress pre and post treatment throughout the study. Results showed improvements with respect to the patient’s performance in tasks involving balance, gait and stiffness. These gains could confidently be attributed to neurofeedback, given that no other therapeutic interventions were provided during the study period. It is also unlikely that spontaneous recovery could be an explanation for the improvements noted post treatment, given that no such improvements had been reported since the original injury.

A study compared three patients with head injury and another with head injury sustained from hippocampal surgery (Thornton, 2000). Memory function was assessed pre-treatment using normative qEEG, and protocols were designed to address the patients’ specific deficits. Post neurofeedback treatment, the patients demonstrated improvements of between 68 and 81 percent in mean recall of paragraphs.

Byers (1995) documented a case study of one woman, aged 58, who sustained a traumatic brain injury from a fall six years prior. Pre and post neurofeedback measures were recorded to demonstrate any potential gains. Upon completion of 31 neurofeedback sessions, the participant showed improvements in memory recall, working memory, cognitive flexibility and problem solving. The patient also showed gains on a variety of neuropsychological tests.