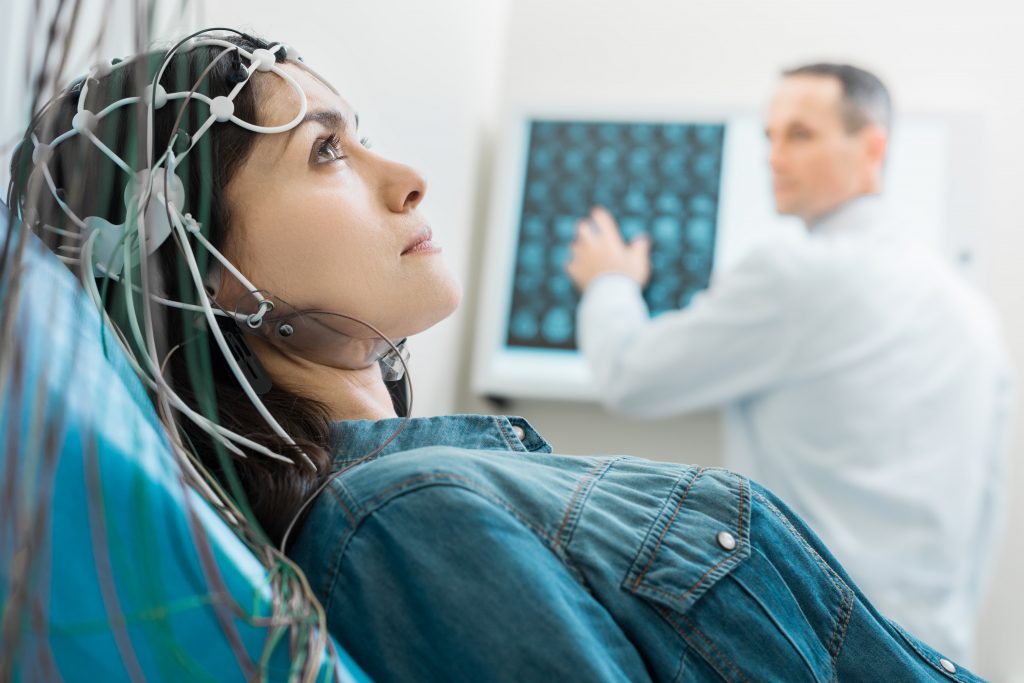 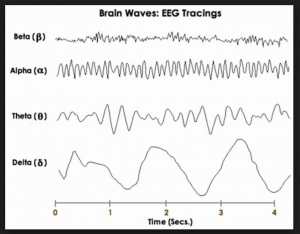 What is an EEG?

An electroencephalogram (EEG) is a type of test used to evaluate the electrical activity in the brain. Brain cells communicate with each other through electrical impulses, and dysregulation in this firing can indicate certain types of issues in certain regions of the cortex.

An EEG involves having a cap placed on your head with 19 electrodes inside to pick up on brain activity. It is painless and non-invasive. Each of the electrodes record electrical impulses in the brain and send these signals to a computer.

What is a QEEG?

A QEEG involves having an EEG conducted but the analysis is much more detailed. Each of the recordings in each area of the brain and factored out into various types of brainwaves as indicated below:

Theta waves 4-8Hz: Slow wave associated with low arousal brain levels (think of the period when you are about to fall asleep and your mind is unfocused and drifting).

Alpha waves 8-12Hz: An 'idling state' where the brain is conscious but not engaged in much active thought. This brain wave is seen in high levels in meditators.

The QEEG looks at each of these brain waves and then gives detail information on which brain regions have too little, normal levels, and too much of a certain brain wave. Whilst this is not diagnostic of certain disorders, dysregulation can be biomarkers, and certain patterns can be common in disorder like depression, anxiety and ADHD. At BrainX we use this data for neurotherapy/neurofeedback as it provides information about regions of the brain that can be trained to create better brain regulation.