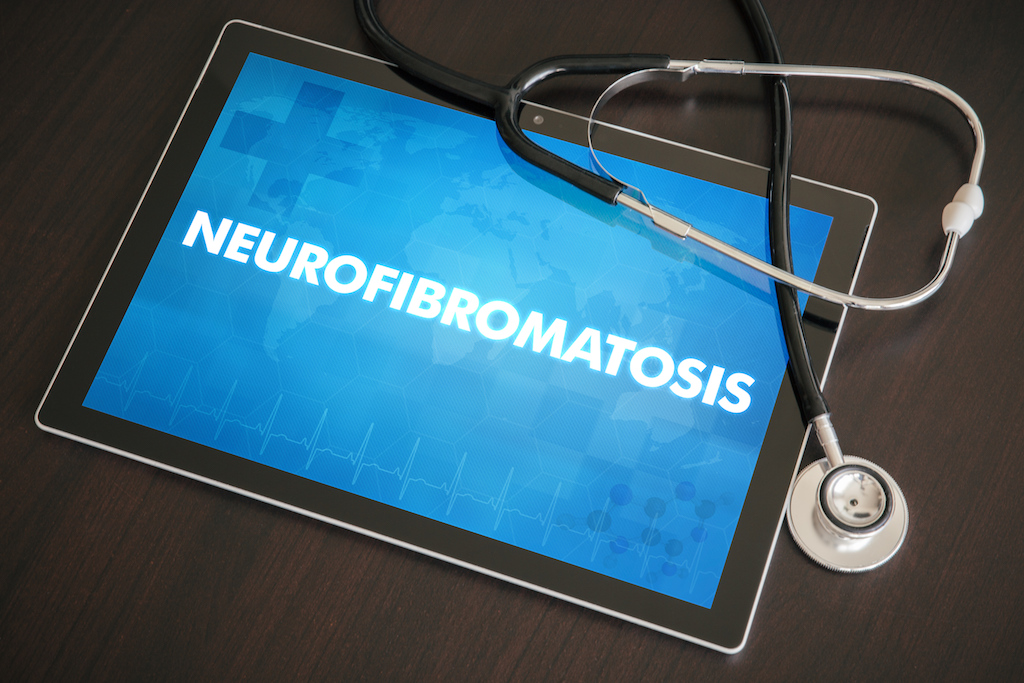 The disorder can be physically characterised through the presentation of café-au-lait spots – darker, flat patches of skin which increase in size with age. Though these spots may also appear as harmless birthmarks, all individuals with neurofibromatosis type 1 have at least six of these spots throughout their body, with each spot at least 1.5cm in diameter. Affected individuals also have freckles on their bodies, particularly in the underarm and groin areas. Bump-like, non-cancerous tumours growing underneath the skin known as neurofibromas may also develop in adult patients. Lisch nodules, yellow-brownish spots on the surface of the iris, are also commonly observed in adult patients. A clinical diagnosis can usually be established based on the presence of these physical symptoms.

Treatment can be done at several levels.

(1) Neurofeedback may be helpful in remediating the attention based issues (ADHD) associated with the disorder.

(2) Orthoptic vision training may be helpful in treating the high precedence of visual processing issues associated with NF1.

(3) Speech therapy may be helpful if language issues are present.