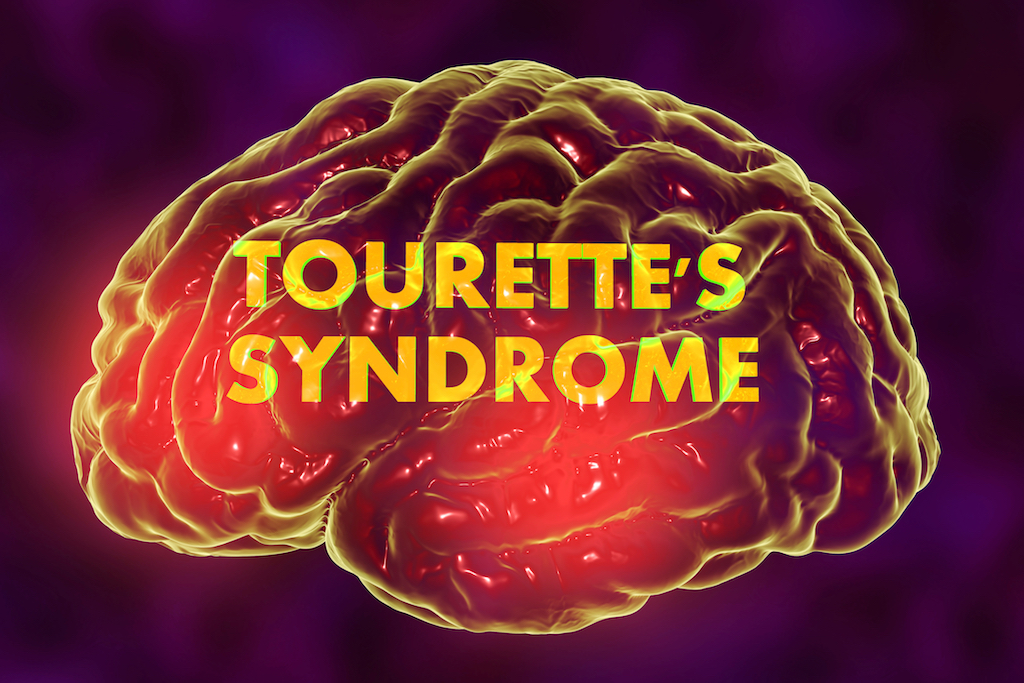 Tourette Syndrome is a neurodevelopmental disorder characterised by persistent, chronic and involuntary tics. These tics manifest as either motor or phonic (vocalisations) and can range from simple tics such as blinking, sniffing and head twitching to more complex such as repetitive swearing, spinning around and jumping. The cause of Tourette’s is unknown but it is likely that both hereditary and nongenetic factors contribute to its development.

The onset of Tourette Syndrome is usually in childhood between the ages of 2 and 21 years[1]. The disorder affects more males than females with a ratio of approximately 3 males to every 1 female diagnosed[2]. Tourette’s is a highly individualistic disorder with differing levels of severity, frequency and impairment. Tourette’s is also highly comorbid with other disorders. This means that people diagnosed with Tourette’s Syndrome will usually present for another disorder such as depression, obsessive-compulsive disorder (OCD) or attention deficit hyperactivity disorder (ADHD).

Whilst the exact cause of Tourette Syndrome is unknown, it is believed that the presence of tics is associated with abnormalities in the brain. In particular, it is suggested there is a distribution in the circuits which link the basal ganglia (the site which controls voluntary motor movements, eye movements and emotion) to the frontal cortex[3].

At HighQ we offer a variety of treatments for Tourette's and Tic disorders, including, Cognitive Behavioural Therapy, Habit Reversal Therapy, and neurofeedback.